We are currently awaiting the finalisation by the ATO of two draft rulings concerning superannuation:

It is possible for benefits to be released from superannuation, prior to retirement, on compassionate grounds. Compassionate grounds include medical treatment for chronic or life-threatening illnesses, funeral expenses and preventing foreclosure of a member’s home mortgage.

Collectibles within your SMSF

SMSF trustees should be aware that the rules on holding collectibles have changed. On 1 July 2011 rules were introduced into the Superannuation Industry (Supervision) Act 1993 (SIS Act) for SMSF investments in collectables and personal use assets. These rules took effect on 1 July 2011. They apply to all collectable and personal use asset investments made by SMSFs on or after that date.

For assets that were acquired before 1 July 2011, trustees have until 1 July 2016 to comply with the new rules.

The regulations require that:

As trustee of his SMSF, Ian decides he would like to purchase a World War I antique motorcycle as he believes it would be a good investment for his fund. He makes his purchase on 1 February 2012. As purchase took place after 1 July 2011, the new regulations apply.

Ian would be unable to store the motorcycle at his home. Nor would he be able to keep it at his brother’s home as his brother is a related party. He could store the motorcycle at his brother’s business premises, but he could not display it there. If he wanted to display the item, he could lease it to a museum. Ian will also need to record the reasons for his storage decision, and retain these minutes for a period of 10 years.

As trustee, Ian would have to make sure that the motorcycle is insured within 7 days of its acquisition, and the insurance policy must be in the name of the fund.

It is important to note that the “no private use” and other investment rules still apply, in addition to the new collectible rules. Ian would be prohibited from taking the motorcycle for a spin to blow off the cobwebs!

For further information regarding these new rules please refer to the ATO website at http://www.ato.gov.au/superfunds/PrintFriendly.aspx?ms=superfunds&doc=/content/00301181.htm or feel free to call Donna at DIY Super with any questions, ph: 3275 7422 or donnalovegrove@kmwaccountants.com.

Is your company innovative?

Your Future is our Focus

KMW is committed to  providing comprehensive, high quality financial services to all of our clients. 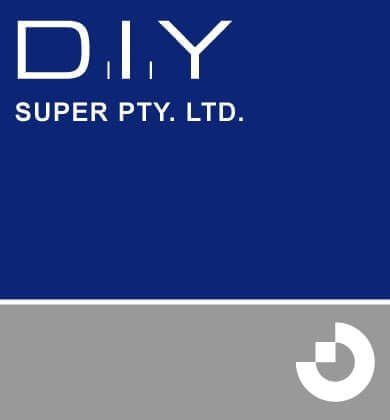 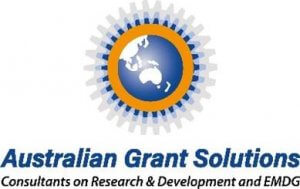